Breede River Hospice was founded in 1996, after a steering committee was formed to assess the necessity for- and feasibility of- establishing a Palliative Care organisation within the then Breede River Winelands region.

While the steering committee was conducting the needs assessment and feasibility study, 15 volunteers were recruited. These potential caregivers and counsellors completed a Hospice Orientation Course provided by the Hospice Association of the Western Cape in March, 1998. Several volunteers also completed bereavement courses and a nursing sister, qualified in the short course in palliative nursing, was employed. Operating from rented premises in Robertson, BRH listed in its first patient in March, 1999.

In September 1999, BRH was registered as a Section 21 Company and with SARS as a Public Benefit Organisation in terms of Section 18A of the Income Tax Act.

In February 2002, the organisation purchased its own premises - 62 Paul Kruger Street in Robertson - and commenced rendering Day Care services for patients and Palliative Care training courses. ‘Hospice House’ still serves as its administrative centre - with offices for all its management personnel. Thanks to the fundraising efforts of Gordon Bamford the old garages were renovated into a training room named after Mr Bamford and opened in his honour in 2003.

In 2004 the Breede River Hospice was registered with the Hospice Palliative Care Association of South Africa as a Centre for Palliative Learning, from where we have been educating and capacitating staff and the broader community, as well as other health care organisations’ staff in Palliative Care.

Our standards of service delivery and organisational best practice are clearly defined in the above and we proudly uphold these principles in everything we do. Beyond these foundational statements, we aspire to upholding all principles and best practices in our goal to uplift our greater community through providing impeccable health-care services and empowering our people (through skills development) - having a clear vision of the future and how we can benefit (our local) society as a whole.

It is our belief that everyone has a right to quality care, we deliver our ESSENTIAL care-giving services entirely for FREE!

Volunteers are EVERYTHING to us!
We have several tasks at hand and YOU can help! 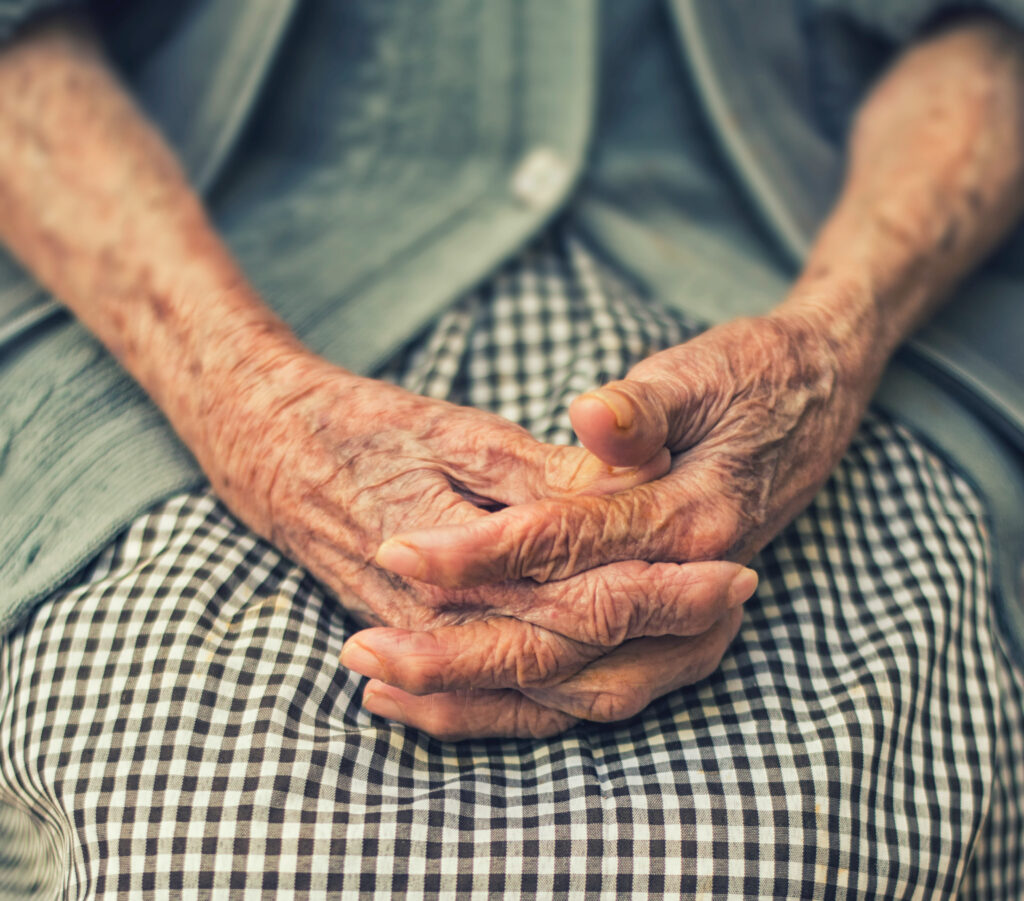